This preview requires WebGL. Read more to learn how to enable WebGL on your browser.

The version of High Treason that appears on this page is a preview. As such, certain features have been disabled and the game does not begin at the first level. Please download High Treason to play the entire game.

To play a preview of High Treason online, visit this page on a desktop or laptop computer.

In 1984, the Mexican government passed a law that prohibits the modification or misuse of national symbols: the flag, the coat of arms, and the anthem. (The law also indicates how and when the presidential sash is to be worn.) Musicians, artists, poets, and writers are regularly denounced and even fined for violating the law, at least when they express views that are critical of the government. Meanwhile, Mexicans are allowed to produce and prodded to buy all kinds of merchandise stamped with these symbols, from stuffed golden eagles to green, white, and red beer koozies. These are on especially conspicuous display on September 15, when Mexico’s Independence Day is celebrated and the president pronounces the ceremonial “cry of independence” at the capital’s flag-cluttered Zócalo.

Juan Caloca created High Treason in response to the government’s efforts to ensure that the national symbols are only used to aggrandize the state. High Treason situates the player in a harrowing version of the National Palace, home to the offices of the president, the federal treasury, and the state archives. Navigating the palace, whose colonial facade dominates the Zócalo, the player is shuttled into a network of subterranean dungeons, which act as galleries. The palace appears as an ironic national pavilion, filled with images and objects that undermine (and in many instances deface or desecrate) Mexico’s most sacred symbols—or, at least, their manipulation by the government. These are visions of the country as it is or might be, not as the government would like for it to be seen.

High Treason is published by Triple Canopy and programmed by Emilio Peláez, with HTML5 support from Prashast Thapan. Visit the magazine’s website to read more about High Treason in English or Spanish. 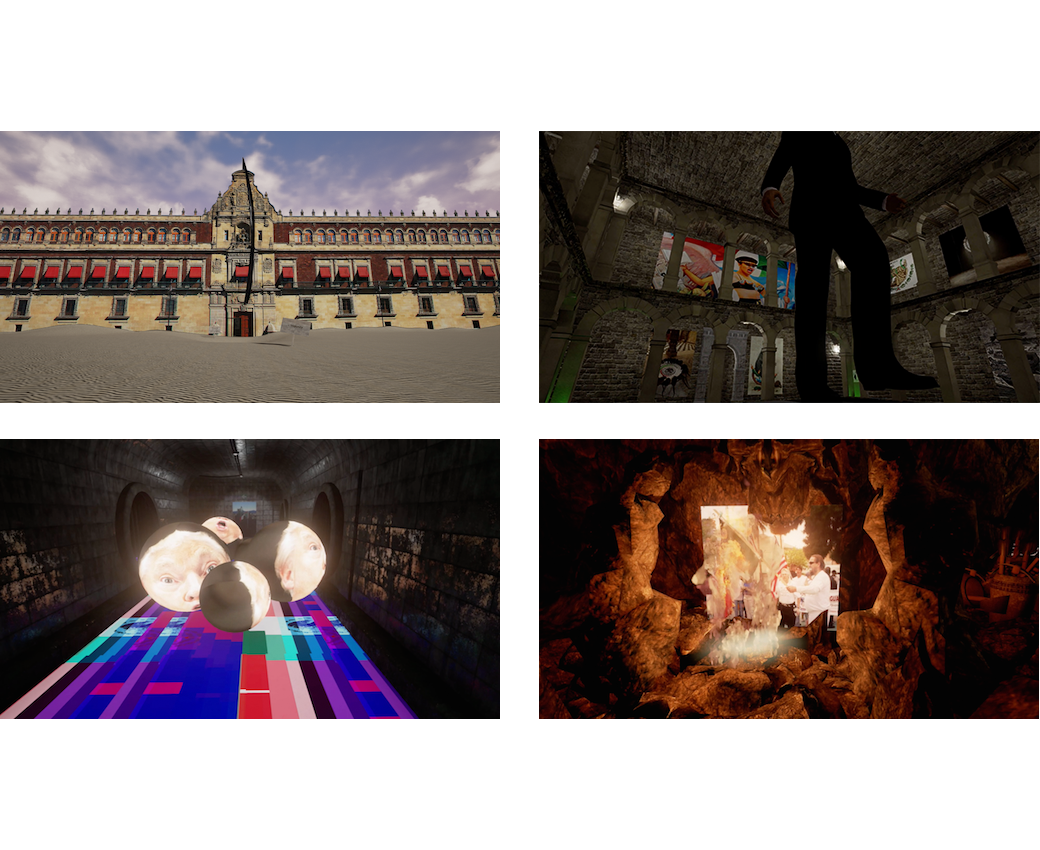 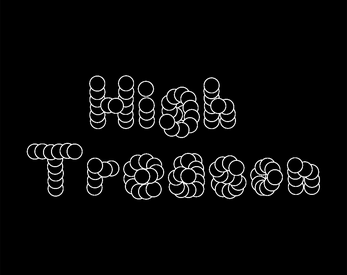